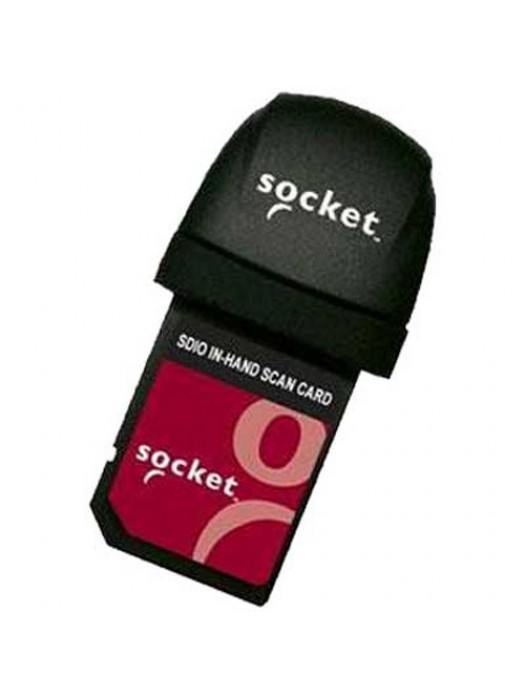 Supported in Palm Tungsten, Zire and SmartPhone devices running Palm OS v4.1 or later. Support in Palm-based SmartPhones will be available in Q4, 2003 and may vary by brand.

Automatically decodes the most popular bar code symbologies including  UPC/EAN, Code 39, Code 128, Interleaved 2 of 5, MSI/Plessey, and Codabar. Other symbologies can be enabled by user with SocketScan Symbology selector.

Socket's SocketScan software for Palm and Windows converts scanned bar code characters into virtual keystrokes so that any Palm or Windows application treats the characters as though they were typed on a keyboard.

SocketScan enables the creation of prefixes and suffixes, such as Tab or Carriage Return, to further eliminate keystrokes in the data collection process.

SocketScan SDK for both Palm and Windows CE available for developers who wish to control the scanner and resulting data from within their application.

This Battery Friendly solution draws only a few milliamps of current in standby mode, extending the battery life of your Pocket PC.

No extra batteries or special power adapter required. The SDIO In-Hand Scan Card gets power from the host Pocket PC.

Works with Windows or Palm-based development tools so you can easily create custom applications. 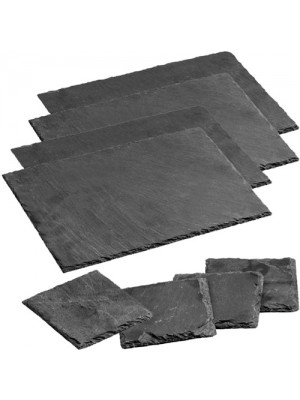 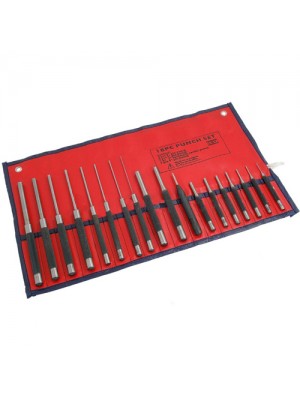 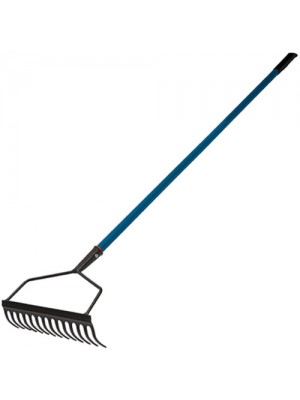