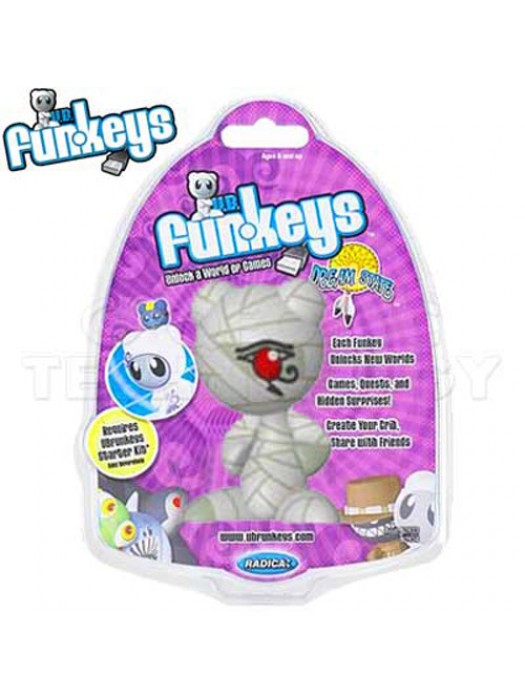 The Brand New Dream State edition to the Funkeys takes you to the world of Terrapinia. Explore this U.B. Funkeys exciting computer game filled with, stores, quests, and suprises.

Join Ptep were the personal guards to the great King Funkankhamun in the Golden Age. While the Stitch were responsible for keeping the secrets of the great King, the Ptep were entrusted with the King's safety!

King Funkankhamun ruled the land with his inner council: The devoted Ptep, the trusted Stitch and his personal adviser, Kamenwati the magician. While both the Ptep and the Stitch were true loyal subjects to the King, Kamenwati desired to usurp the King and rule the Funkeys himself. Kamenwati believed that if he could discover the nature of the secret that Funkankhamun had entrusted to the Stitch, that he could bring down the king and rule the land!

After years of being unable to discover this secret from the trustworthy Stitch, Kamenwati decided instead to prepare a curse! A curse that, when cast, would transport the king to the furthest land in Terrapinia so that Kamenwati could finally claim the throne.

The following day, his plan was hatched. While Funkankhamun was eating breakfast, the devious Kamenwati leaned over and whispered the curse into the King's ear. With a puff of smoke the King vanished! The Ptep, realizing that it was the evil Kamenwati that had banished the King, quickly seized the traitor.

Always loyal to the King, the Ptep still guard his throne today, making sure that the evil Kamenwati never escapes, and awaiting the day that the King will return and bring another Golden Age to the Funkeys!

Play each Funkeys game and earn coins to buy cool new items to customize your Funkeys crib.  Once you have it decked out, upload it to share with your friends and family. Unlock the Funkeys Zones and play the Funkey games.

1. Once you have installed your software and plugged in your U.B. Hub you are ready to go.Each Funkey gives you access to different parts of the world

3.You become the Funkey that is in the U.B. Hub

4. When you start up the U.B. Funkeys game, you will be brought to the Main Menu where you can create a player, login, or change your settings. 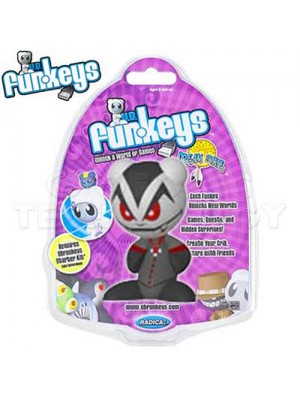 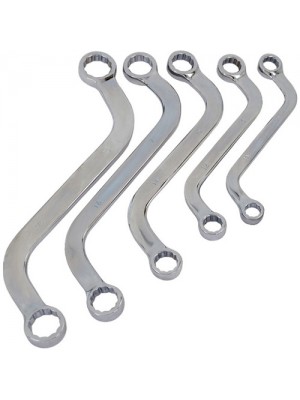